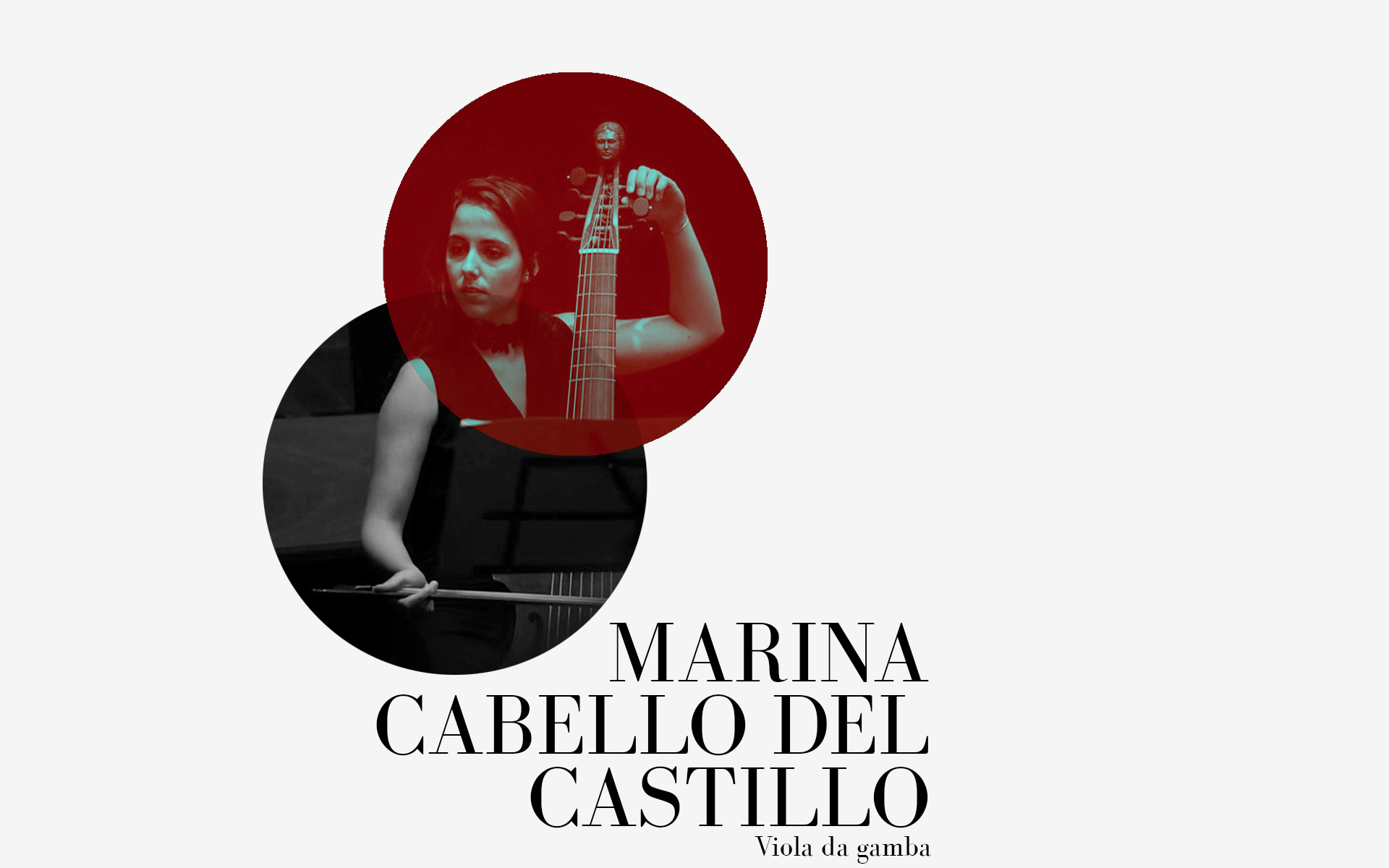 “Marina showed us an instrument as light as a violin but with a deeper timbre; a curious mix that only good performers of this instrument are able to achieve” - David Santana, Codalario

Marina starts playing the viola da gamba at the age of eight at CIM Padre Antonio Soler Conservatory with Jordi Comellas in San Lorenzo de El Escorial, Madrid, Spain where she completed her music studies with an award. In 2013 she continued her viola da gamba and music studies with Paolo Pandolfo at the prestigious Schola Cantorum Basiliensis, Basel, Switzerland, and graduated with a Bachelor of Viola da Gamba in 2016, a Master of Arts in Pedagogy in 2018 and a Master of Arts in Musical Performance in June 2020. From September she will start a Postgraduate at the Mozarteum in Salzburg, Austria, with Vittorio Ghielmi. Marina also received master classes and attended courses with the gamba players Jordi Savall, Wieland Kuijken, Marianne Muller, Guido Ballestracci, Rebeka Russó, Fahmi Alqhai and Sara Ruiz.

She is part of different ensembles such as Vivalma Ensemble, L’ Arte di Arctus, Adhara Consort, I Discordanti, who focuses on Italian music of the 17th century and has been selected for representing the Schola Cantorum Basiliensis in the Vier Jahreszeiten Project 2015 and the European Emerging Ensembles 2016 and Brezza.

In addition to her concert career, Marina gives viola da gamba lessons to both children and adults, as she loves to share her passion for music. 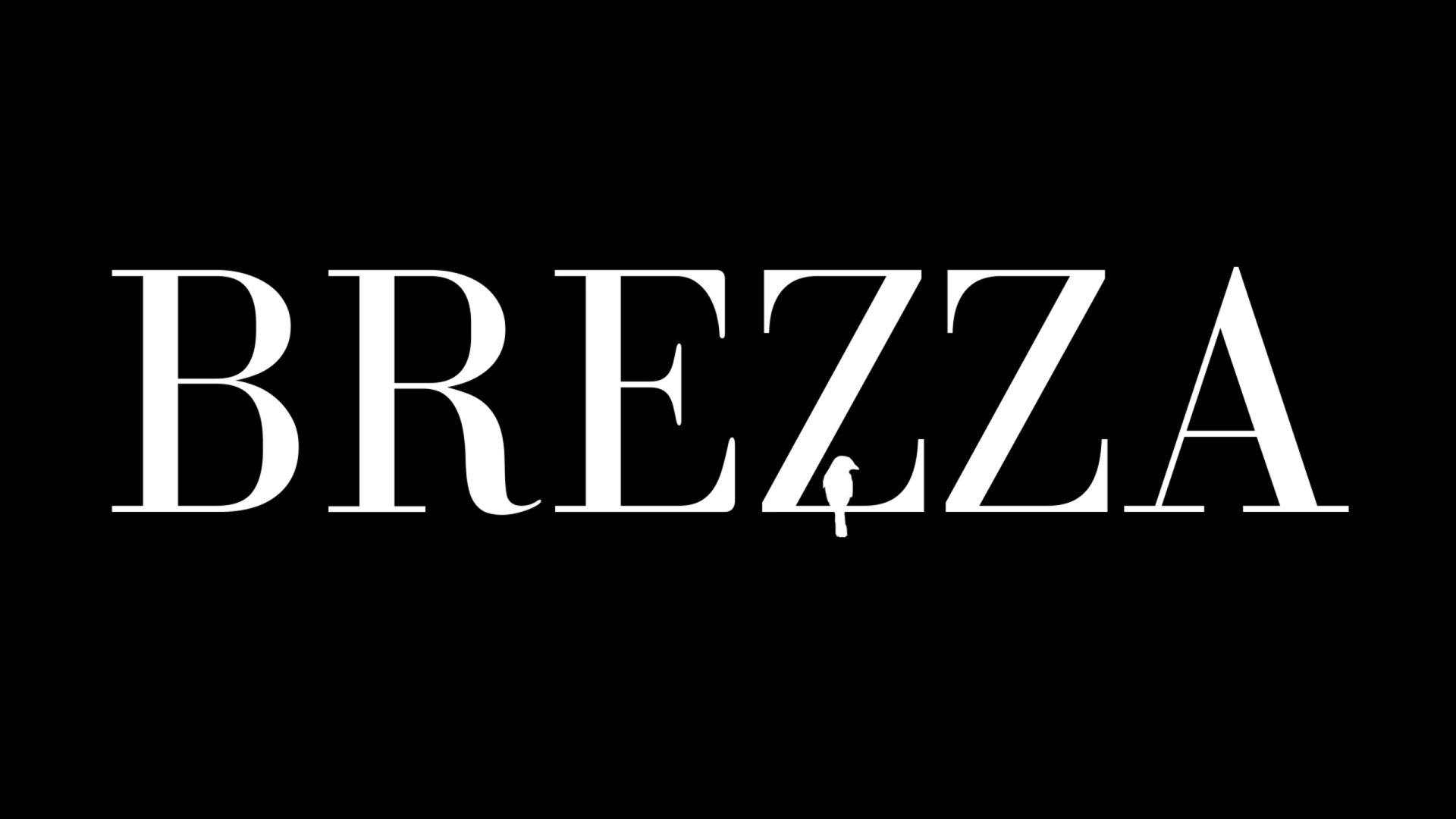