Winners of Barrocos Bizarros at the Ribera Alta Baroque Music Festival 2019 and finalists in the VIII International Early Music Competition of Gijón. Founded during his stay at the Schola Cantorum Basiliensis, Brezza is one of the most versatile ensembles specialised in the historicist interpretation of 17th and 18th century music on today’s scene.

BREZZA’s repertoire focuses on 17th and 18th century music with the combination of the three instruments, viola da gamba, traverso and harpsichord; continuing with trio sonatas, the entire repertoire for flute and pieces with obligatory harpsichord. In addition, the use of original instruments or replicas of them, as well as a rigorous historical study of the interpretative practice through different treatises and sources, mark BREZZA´s main objective: to achieve an interpretation of the repertoire as close as possible to the original idea of each of the composers.

In Feburary 2021, BREZZA received two special jury prizes in the early music competition at the 98th Juventudes Musicales de España in Barcelona. These are linked to performances at the ECOS Festival in Sierra Espuña and at the Espurnes Barroques in Lleida.

BREZZA has musicians of recognized prestige, both national and international, in the field of historicist interpretation. Trained in some of the most important Conservatories in Europe in the field of early music such as Schola Cantorum Basiliensis, Koninklijk Conservatorium den Haag, Conservatorium van Amsterdam and HKU Utrechts Conservatorium. Some of them collaborate with renowned ensembles and orchestras, Orchestra of the 18th Century, Le Concert des Nations, Amsterdam Baroque orchestra Tom Koopman, La Cetra Barockorchester Basel, Concerto Köln, Bach, De Nederlandse Bachvereniging, Eeemerging among other national festivals such as the Oude Muziek Festival in Utrecht, Festival Internacional de Santander and the 13eme Festival de Besançon / Montfaucon. 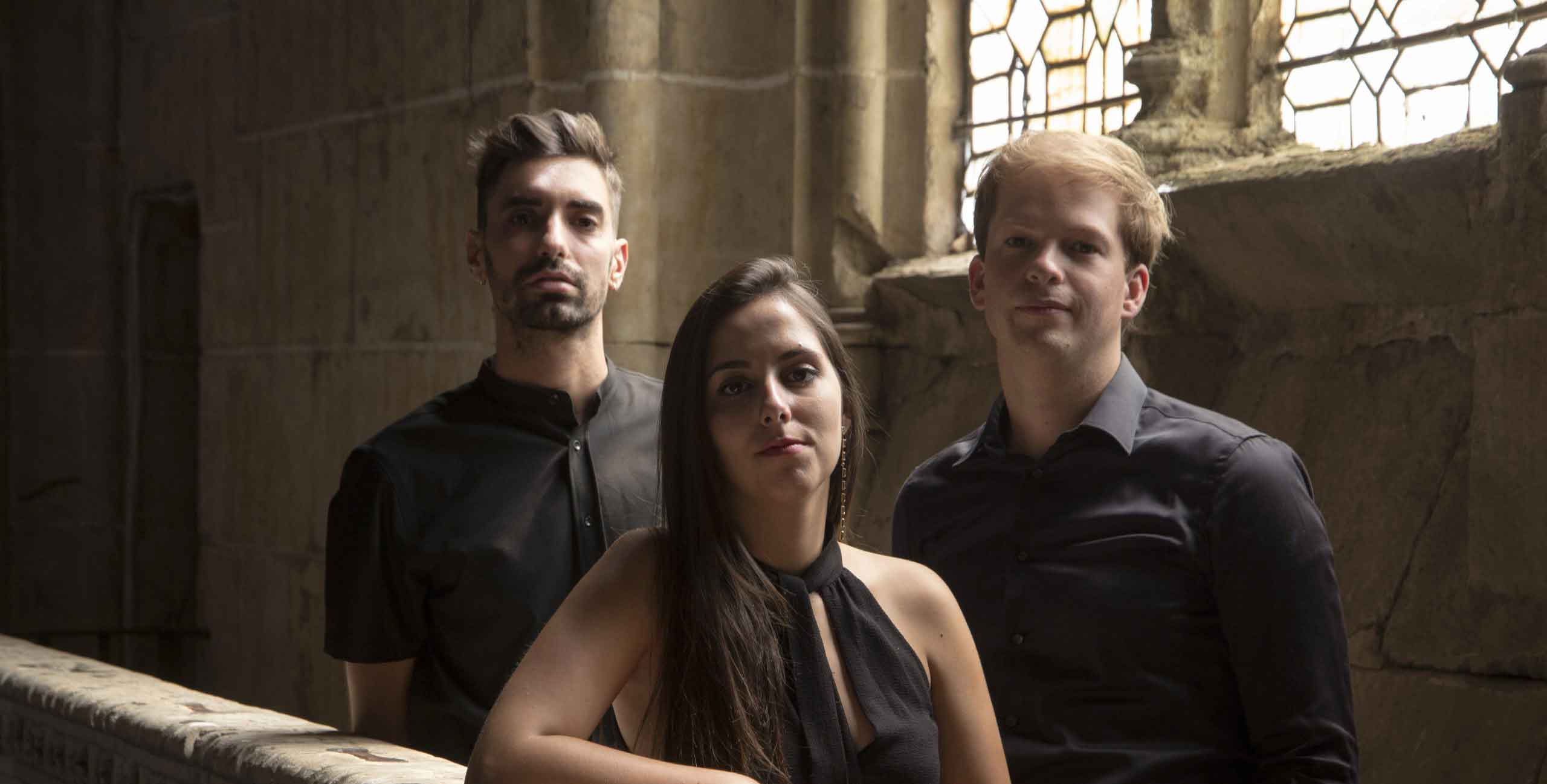 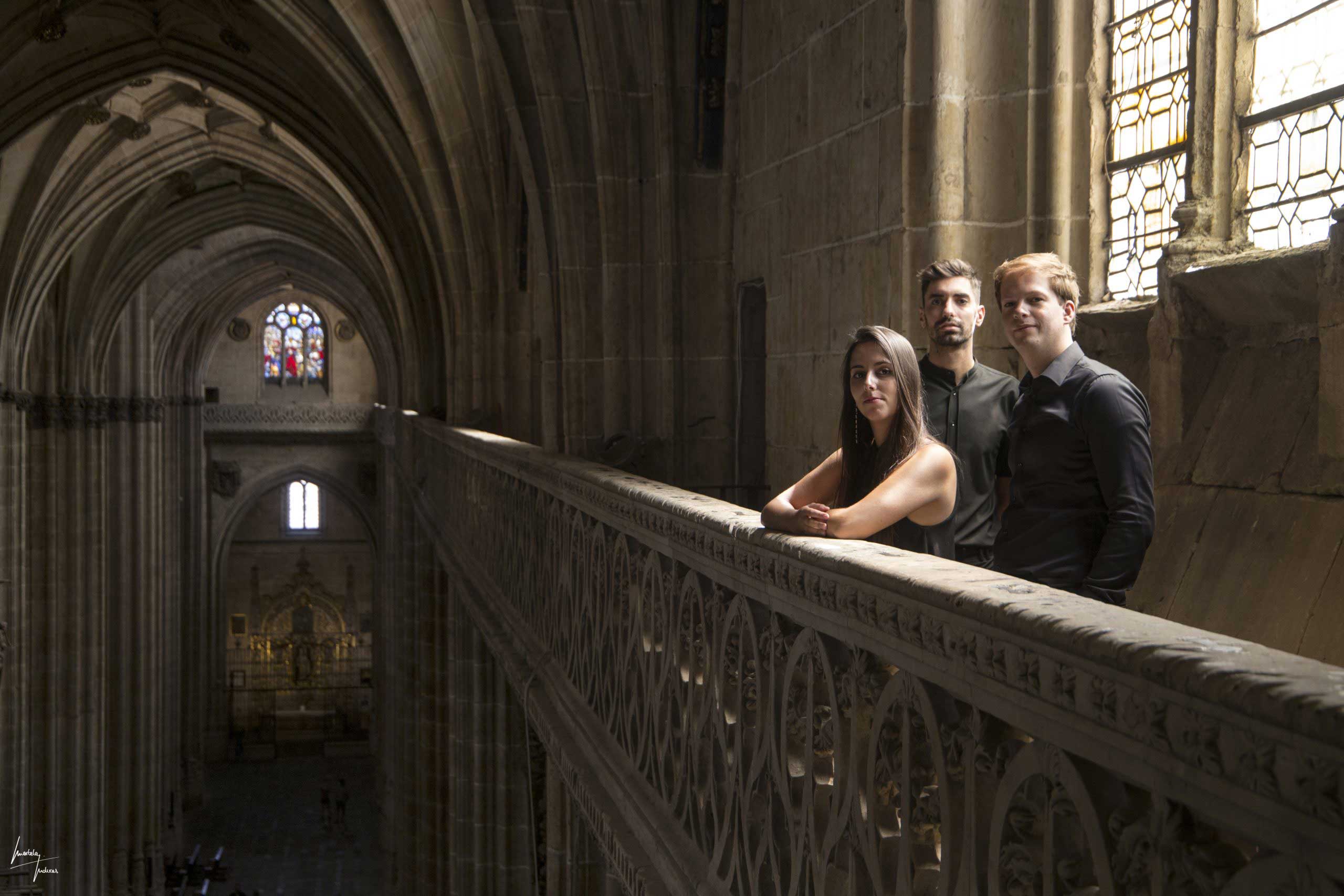 Send us an email to brezza.ensemble@gmail.com or you can use the form bellow: